The fallacy of Zimbabwe surplus position 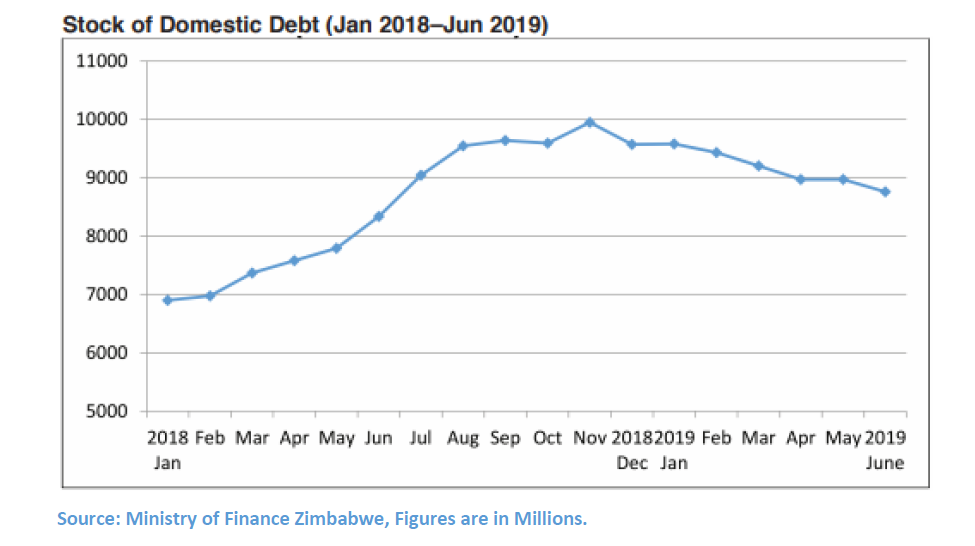 Government in partnership with the World Food Programme and other international development organisations on Tuesday launched a revised humanitarian appeal of nearly US$500 million to assist people facing food insecurity due to last year’s ravaging drought. A previous flash appeal which ran from January to June raised US$133 million. The latest SOS shows that nearly a fifth of Zimbabwe’s 16 million population are in need of food aid. This figure may increase as the year progresses. Our attention was immediately brought on to the recent announcement made by Finance minister Mthuli Ncube that Treasury has a
surplus at a time social spending is in need of funding.

The Finance minister said Treasury attained a fiscal surplus of ZWL$803.6 million and the country’s current account had a net positive of US$196 million during the first quarter from a deficit of US$491 million during the same period last year. Public hospitals have run out of basic drugs, state-owned schools are in a dire situation and pensioners are struggling to make ends meet. Long winding fuel queues that have become the order of the day indicate that Zimbabwe could be having less than two week’s import cover. Apart from maladministration, the country’s utilities are on their knees partly due to failure by government departments to pay debt. Zimbabwe currently has a budget deficit of $4 billion which translates to 10 percent of the budget. After undertaking to pay South Africa’s Eskom US$890 000 weekly to service its legacy debt, we anticipate movements on the foreign exchange market.

The local dollar which is trading at an average of ZWL$9.5: US$1 is set to weaken both on formal and parallel market. Also top on the import list are fuel supplies, grain and medicinal drugs. Source: Ministry of Finance Zimbabwe, Figures are in Millions. As we reported in our post Mid Term Policy analysis, measures announced by Finance minister are not just inflationary but also lack that cutting in reversing the economic meltdown. In our view, the immediate focus for government is to push for the much-needed political reforms which will anchor Zimbabwe’s re-engagement with the international community. In the absence of
the restoration of good relations with bilateral and multilateral creditors Zimbabwe’s socio-economic situation will further deteriorate. For now the Finance minister should focus on stimulating economic growth instead of hyping a hypothetical surplus.

« Is Zim sliding back to hyperinflation? Mid-Term Fiscal Policy Review »