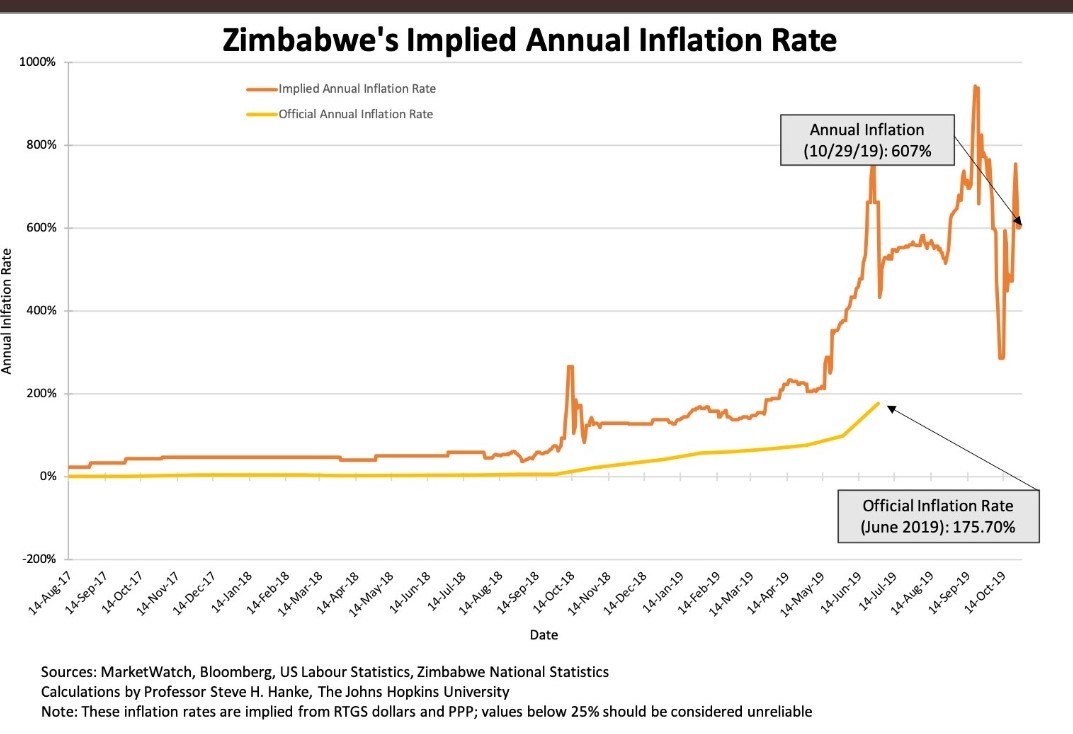 The Monetary Policy Committee, which was appointed a few months back, held its first press briefing where plans to attain macroeconomic stability were announced. Reserve Bank of Zimbabwe governor John Mangudya who chairs this meeting announced that the central bank would within the next fortnight inject new domestic bank notes and coins to ease the cash system.

His boss, Finance minister Mthuli Ncube later in the day said authorities would pump in notes into an economy where notes are currently being sold for a premium as high as 60%. The setting of the MPC is one of the few steps in ensuring the independence and integrity of the apex bank.

In the past and to some extent now, there has been a thin line between the executive and the central bank and this has dampened confidence in a key institution whose role is to ensure stability of the financial services sector. During the hyperinflationary era for instance, the central bank went on overdrive printing new notes before the market rejected the increasingly worthless units.

Interesting revelations where also made by the committee which should serve to improve operations of the central bank amid growing resentment.

The MPC noted that the increase in reserve money by 80% during the first 8 months of 2019, when compared to the December 2018 position, caused instability in the exchange rate and resulted in the increase of domestic prices of goods and services.

The independent committee said measures to ensure money supply growth is contained within levels that will ensure exchange rate stability should be adopted. This would be an acid test given wage demands by the civil servants demanding salaries to be indexed against the United States dollar. Gold producers, who have been selling the commodity to side markers are also demanding a fair price for the metal. Should treasury give in to some of these demands we see money supply growth rising rapidly, a development which is inflationary.

Official figures indicate that there was a decrease in reserve money by 10 percentage points in September 2019 from the August position and authorities have agreed to continue on this trend to ensure that reserve money growth is contained to 50% for the full year 2019. Again with no budgetary support to fund critical government projects such as agriculture facilities for the vulnerable, the central bank could again be forced to turn on the printing press in no time.

The committee also noted that the unequal distribution of money supply, which is heavily skewed toward few corporates is the main challenge within the economy as opposed to the general level of money supply. This is on the basis that the majority are struggling to afford basic commodities and banks are also constrained by their liquidity levels, while the productive sectors are short of liquidity.

As we have pointed out in our previous analyses, Zimbabwe road to recovery will not be an easy one unless government fully supports productive sectors. Distribution of money supply to few companies has created arbitrage opportunities that have resulted in instability. So going forward, it is our view that the autonomy of the central bank under the guidance of the MPC may help in containing money supply.