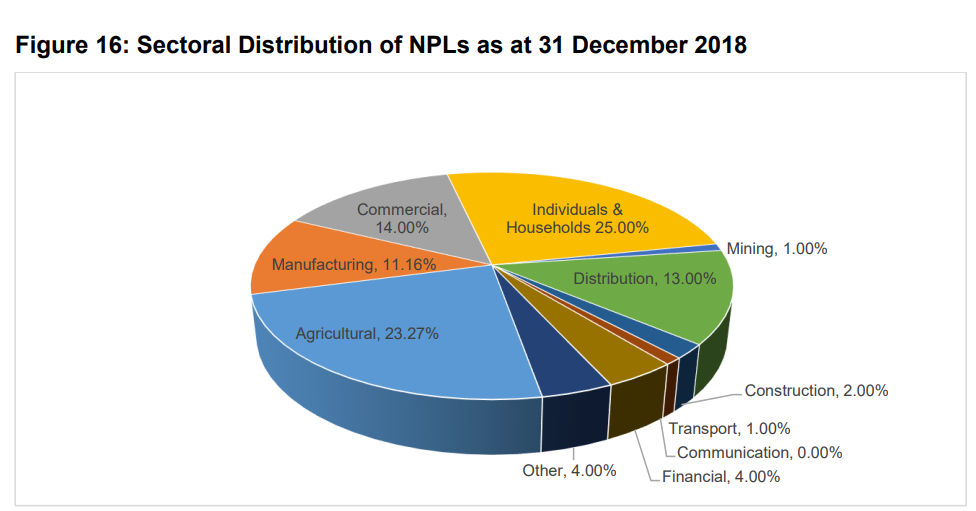 « Too early to talk about growth, Mr. Minister Of accounting boobs and the aftermath »